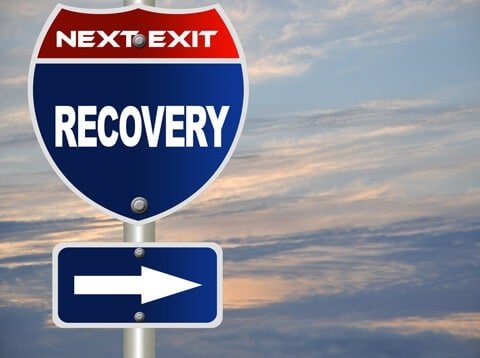 12-Step Rehab Programs Are Not Rehabilitation

AA’s 12 Step Program has become a way of recovery from addiction for over 75 years now. Started in the late 1930s by Bill Wilson and Dr. Bob Smith, the AA Program is based on a peer support structure which believes that a recovering alcoholic, now often addicted to drugs as well, can assist other alcoholics and substance abusers in staying sober. There are now over 60,000 AA Groups with 1.2 million members meeting in the United States alone.

Wilson and Smith’s premise that alcoholism is but a symptom of a spiritual disconnect was a progressive concept in the 1930s. Their Big Book of AA, delineates the written foundations for the 12 Step Program and its spiritual principles necessary to achieve and maintain sobriety in one’s life. The program itself is free and the only requirement for membership is a willingness to stop drinking and/or drugging. Tradition Three from the Twelve Traditions states, “The only requirement for AA membership is a desire to stop drinking.” (pp. 562 Big Book Alcoholics Anonymous)

Essential to the doctrine of AA is an individual “working the steps” with a recovered sponsor so that they may be able to engage a power greater than themselves, that when appealed to, will help guide them in maintaining a life of sobriety. A lifesaving mindset and plan of action for the truly addicted, which are those who have had no ability to stop drinking or drugging once they started. The ones who repeatedly choose a life-threatening lifestyle of drugs and alcohol even when stone cold sober.

How Effective Are AA 12 Step Fellowships and Alcohol and Drug Rehabs?

The 12 Step Program’s most ardent participants strongly advocate that AA is the only effective long-term recovery option for the truly addicted. What they mean by a “true addict” is one who has absolutely no ability to stop their self-abusive behavior once they initiate their drinking or drugging. These are the poor souls that are time after time often the last ones left at the party and it isn’t fun at all anymore, but they simply can’t quit this pattern of behavior on their own.

For these types of addicts it is commonly acknowledged that they must not only fully and completely embrace the tenants of AA’s 12 Step Program, but continue to engage themselves in a program of daily maintenance of their spiritual health in order to maintain their sobriety over the long term. It works for them and the AA fellowship has worked for millions over the years.

In contrast, for the majority of people who become addicted working the 12 Step Program is not required to achieve sobriety. That these types of addicts given a strong enough incentive to get and stay sober like wanting to save their marriage or job, or being there for their kids, combined with an evidence-based medical and clinical therapy, will be the key to their sobriety.