Although alcohol remains the primary “social lubricant,” it has been joined by many newer psychoactive drugs that are used to intensify social experiences. Club drugs are substances commonly used at nightclubs, music festivals, raves, and dance parties to enhance social intimacy and sensory stimulation. Because of the prevalence of these drugs at dance parties, raves, and nightclubs, they often are referred to as “club drugs.” The most prominent club drugs are MDMA (3,4-methylenedioxymethamphetamine), also known as ecstasy; gamma-hydroxybutyrate (GHB); flunitrazepam (Rohypnol); and ketamine (Ketalar). These drugs are popular because of their low cost and convenient distribution as small pills, powders, or liquids.

How are Club Drugs Taken?

Club drugs usually are taken orally and may be taken in combination with each other, with alcohol, or with other drugs. Club drugs often are adulterated or misrepresented. Any club drug overdose should therefore be suspected as polydrug use with the actual substance and dose unknown. Persons who have adverse reactions to these club drugs are likely to consult a family physician. Toxicologic screening generally is not available for club drugs.

The Danger of Mixing Club Drugs

Club drugs are favored over other recreational drugs, such as marijuana, lysergic acid diethylamide (LSD), methamphetamine, and opiates, because they are believed to enhance social interaction. They often are described as “entactogens,” giving a sense of physical closeness, empathy, and euphoria. MDMA is structurally similar to amphetamine and mescaline, which is a hallucinogen. However, it is not as stimulating or addictive as amphetamine, and is considered much less likely to cause psychosis than LSD and other potent hallucinogens.1 GHB and Rohypnol are powerful sedative/hypnotic agents. Ketamine is a dissociative anesthetic that produces a dreamy tranquility and disinhibition in small doses. Unlike opiates, these sedatives encourage sociability and seldom cause nausea.

The primary management is supportive care, with symptomatic control of excess central nervous system stimulation or depression. There are no specific antidotes except for flunitrazepam, a benzodiazepine that responds to flumazenil. Special care must be taken for immediate control of hyperthermia, hypertension, rhabdomyolysis, and serotonin syndrome. Severe drug reactions can occur even with a small dose and may require critical care. Club drug overdose usually resolves with full recovery within seven hours. Education of the patient and family is essential.

What Do Our Clients Have to Say?

This is a One in a Million Treatment & Recovery Center.

They have the best team of staff and doctors on this planet. I am proud to say I am a recovering addict because of their amazing skills and treatment. They have changed my life completely and I could not have done it without them! Thank you for guiding me and paving the path for me to find my true self, and what I am capable of. You are all my family and friends.J.T.

They have very good staff and therapists. They cater to your experience so you have the best chance of success. They have helped me come to life-changing realizations and I feel confident in my recovery. If you are open-minded and willing then you’ve struck gold here.P.M.

The brotherhood of good men that have come together through addiction and recovery has created a unique approach toward spiritual wellness and care. SMR has core values that are built on service to others and a candid approach to recovery that has a deep and lasting change on the men who desire true change and empower them to overcome the disease of addiction. P.L.

A Great Place to Renew Your Path in Life

Spirit Mountain Recovery has been such an amazing place to help those who are struggling with addiction. It’s in a gorgeous area with beautiful views. A great place to renew your path in life, if you’re struggling.S.L.

I was out of options and the men here picked me up and set me on a new path to a life I love today. The food was amazing! The beds were soft! The staff is amazing! It was completely customized to my needs.M.F.

We Accept Most Major Insurance

We work with most major insurance insurance providers to help cover the costs associated with treatment at Spirit Mountain Recovery.

We are also in-network with the following providers including Cigna, TRICARE, and First Health Network.

Verify Benefits
Get in Touch 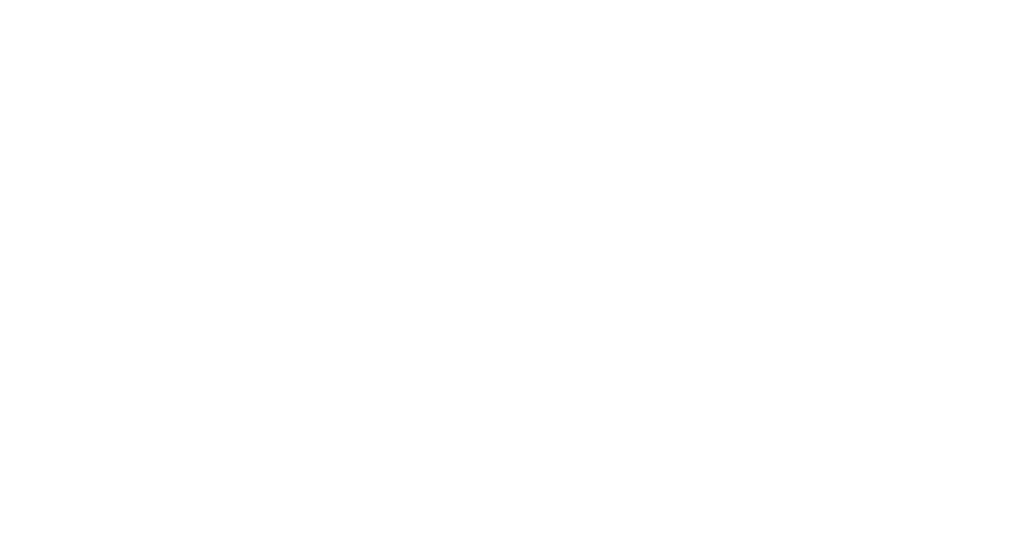