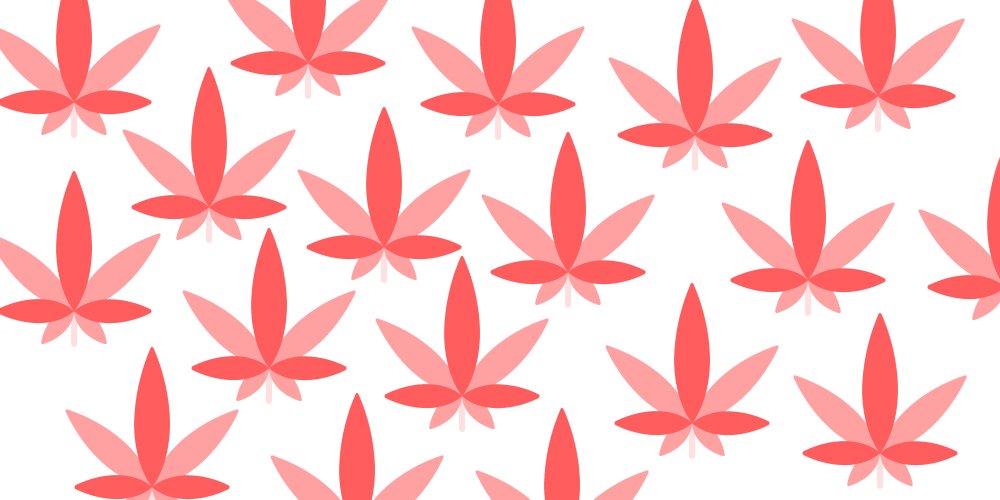 According to the National Institutes of Health, National Institute on Drug Abuse (NIDA), “Marijuana use can lead to the development of problem use, known as a Marijuana Use Disorder, which takes the form of addiction in severe cases. Recent data suggest that 30% of those who use marijuana may experience some degree of Marijuana Use Disorder. People who begin using marijuana before the age of 18 are four to seven times more likely to develop a marijuana use disorder than adults.” NIDA. 2021, April 13. www.drugabuse.gov/publications/research-reports/marijuana/marijuana-addictive.

As of the date of this article there are now 17 States, the District of Columbia and Guam that have legalized recreational marijuana since the first legalization of this substance by the State of Colorado in 2012. With so little yet known by the public or research performed as to the mental and physical health effects of increased marijuana legalization, this article will be focused on helping family members, spouses and significant others assess whether a loved one might be addicted to marijuana and if so, to what degree.

Marijuana Addiction Is A Real Thing

Marijuana Can Be a Gateway Drug

It has been our experience at Spirit Mountain Recovery from treating those individuals most seriously addicted to drugs, the true addict, that they all started out using marijuana as young adolescents. Which then led them to drinking alcohol as both substances stimulate the same area of the brain. Then, as their tolerance levels for marijuana and alcohol use increased into a full-blown habitual use of these substances they easily progressed into the use of other more onerous drugs.

We take no exception to medically prescribed marijuana where there is a legitimate medical basis for it. Likewise, we will not argue the point that recreational use of marijuana for most people will not necessarily lead to abuse or addiction, but that we do believe there is increasing evidence that sustained usage of marijuana may result in psychoses for some heavy users of this drug. As a further note, we do support the de-criminalization of adults for possession of minor amounts of illegal marijuana for their own use and recommend treatment in lieu of incarceration when appropriate.

The increased legalization of marijuana in the United States is having a devastating effect on the most vulnerable among us, especially adolescents whose developing brains are most adversely impacted by it. So, we ask the question, why dive head long into the legalization of marijuana before there is more complete research as to whether this drug is safe for general consumption? Secondarily, why are we not at least addressing the need for a baseline of adequate safeguards and warnings labels be put in place for marijuana like those for tobacco and alcohol?

The Criteria Used to Assess Marijuana Use Disorder

Again, the American Psychiatric Association’s Diagnostic and Statistical Manual of Mental Disorders, Fifth Edition (DSM-5), serves as the medical industry’s standard for assessing and diagnosing what they medically refer to as Cannabis Use Disorder. The DSM-5 is a comprehensive, well documented, and objective scientific validation of Substance-Related and Addictive Disorders.

DSM-5 defines and delineates Cannabis Use Disorder or Marijuana Use Disorder as “a problematic pattern of use leading to significant impairment or distress of the individual as manifested by (the person experiencing) at least 2 of 11 characteristics occurring within a 12-month period.”

The 11 criteria used in assessing and diagnosing a Marijuana Use Disorder are synopsized as follows:

A person evidencing at least 2 of the above 11 criteria associated with their marijuana usage would be classified as having a “mild” case of Marijuana Use Disorder. Exhibiting 6 or more of these criteria would result in a “severe” diagnosis.

So, if you or your loved one have evidenced any two or more of the preceding characteristics of marijuana addiction within the past 12-months we recommend you seek out professional help from a licensed mental health therapist.

The Potency of Marijuana Has Never Been Higher

Today’s marijuana is not your father’s marijuana as is often said more frequently these days. Marijuana is significantly more potent in its effect on those using it than what it was in the 1960’s and 1970’s.

A 2010 Journal of Forensic Science article authored by Zlatko Mehmedic, et al, summarized the results of research into the potency trends of THC, the psychoactive content of marijuana/cannabis. This information was gathered from confiscated cannabis preparations seized by law enforcement from 1993 to 2008.

What the above research showed was that the average THC content in confiscated marijuana samples had steadily increased over the past few decades from roughly 4% in the late 1990’s to 8% by 2008. More recent research has shown a steady increase in the average THC content of confiscated marijuana from approximately 10% in 2009 to be nearly 14% by 2019 with some concentrations noted as high as 20% to 50%. To use another drug as an example, these steadily increasing average THC concentrations noted above would be like going from drinking a glass of beer to chugging a shot of whisky.

Moreover, Sharma P, et al, in their 2014 research as to the chemistry, metabolism and toxicology of cannabis noted that “the potency of smoked medical marijuana has multiplied due to increasing concentrations of THC from the cannabis plant preparations grown by caregivers and dispensaries.”

It is becoming clear from the results of the limited research we have highlighted above that there should be increasing concerns regarding the increasing potency of marijuana products used today and the potential public health threat that further proliferation of this drug poses.

What Can Be Done

As professionals in the everyday business of treating adult men with Substance Use Disorders, we believe the time for increased action in reaching out to your Local, State and Federal representatives about the unanticipated dangers that have become more evident in the expanded use of recreational marijuana is paramount. Most urgent is the need to protect the most vulnerable adults among us, especially adolescents.

We endorse all the following common-sense warnings and restrictions for all forms of media advertising and on packaging being used in the sale of marijuana products:

We would also like to propose that 10% of the gross tax revenue be collected by States and localities from the sale of any type of marijuana product be earmarked for future use in treating those who will become addicted to it but not be able to obtain insurance for treatment. The continued proliferation of marijuana use from its increased legalization will certainly lead to increased substance abuse and addiction. Especially for the most vulnerable among us. For them and their loved ones, there will be no celebration, just suffering and the need for professional treatment.

“Most troubling today is his concern that marijuana is a significantly more dangerous drug than people realize and that its widespread proliferation is far out ahead of the restrictions and warning labels that should be accompanying its expanded use.”