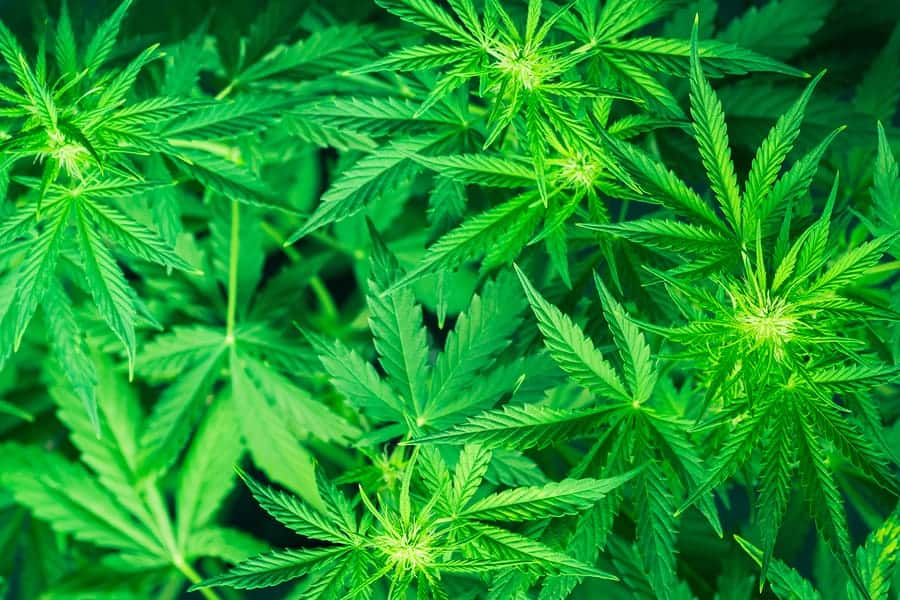 There is often a lot of confusion around the addictive properties of marijuana.

Can you get addicted to marijuana? What is marijuana use disorder? Is marijuana a gateway drug?

Understanding the facts about marijuana can help you determine if you think your loved one might have a problem. By educating yourself on the facts associated with marijuana use, you can offer more support for your loved one and help them realize if their habits require marijuana addiction treatment.

Marijuana continues to be the most prevalent illicit drug used in the United States. While it still trails heavily behind alcohol and tobacco use, it is becoming more and more common, especially as states make the decision to legalize its use.

The short-term effects of marijuana happen when THC passes from the lungs to the bloodstream. The effects include altered senses, altered mood, impaired memory and difficulty problem-solving. When taken in high doses, marijuana can cause hallucinations, psychosis and delusions.

The long-term effects of marijuana use can include impaired thinking, memory issues and learning impairments. It is still being studied as to whether the effects of long-term use of marijuana can be permanent.

Using marijuana can lead to the development of a substance use disorder. According to the National Institute on Drug Abuse, between 9 and 30% of people who use marijuana develop some degree of a marijuana use disorder.

Commonly, when people try to quit using marijuana after long-term use, they experience withdrawal symptoms that make it challenging to stop the habit. These symptoms can include:

If you’re not sure how severe your loved one’s marijuana use is, there is a way you can find out. The American Psychiatric Association’s Diagnostic and Statistical Manual of Mental Disorders, Fifth Edition (DSM-5) uses 11 characteristics to determine the severity of marijuana use disorder.

A person evidencing at least 2 of the 11 criteria associated with their marijuana usage would be classified as having a “mild” case of marijuana use disorder. Exhibiting 6 or more of these criteria would result in a “severe” diagnosis.

Is Marijuana a Gateway Drug?

Typically, the use of alcohol, tobacco or marijuana comes before the use of any other drug. Some studies have also shown that early exposure to marijuana or other addictive substances can increase the likelihood of issues later in life.

This is especially true for adolescents or individuals who have a genetic propensity for addiction or who are attracted to mind-altering drugs to help cope with pain associated with unresolved trauma. While marijuana hasn’t been officially called a gateway drug to “harder drugs,” we see it at Spirit Mountain Recovery.

Men who started with marijuana and got into other drugs come to us for treatment. Not only are they dealing with long-term addiction to marijuana, but they are also badly addicted to other deadly drugs that they’ve said their marijuana use led them to.

While many factors affect an individual’s drug use, there is evidence that suggests marijuana could lead your loved one to abusing other, more life-threatening drugs.

Behavioral support – including therapy, incentives and familial support – has been proven to be the most effective form of therapy for someone suffering from marijuana use disorder and other addictions.

Spirit Mountain Recovery is located in the Wasatch Mountains of Northern Utah. We offer remarkable treatment programs for drug and alcohol rehabilitation. We make it our goal to help our clients get the rest, nutrition and exercise they need to reorient their life goals and find happiness outside of addiction. Contact us today to speak to an admissions counselor about your loved one.