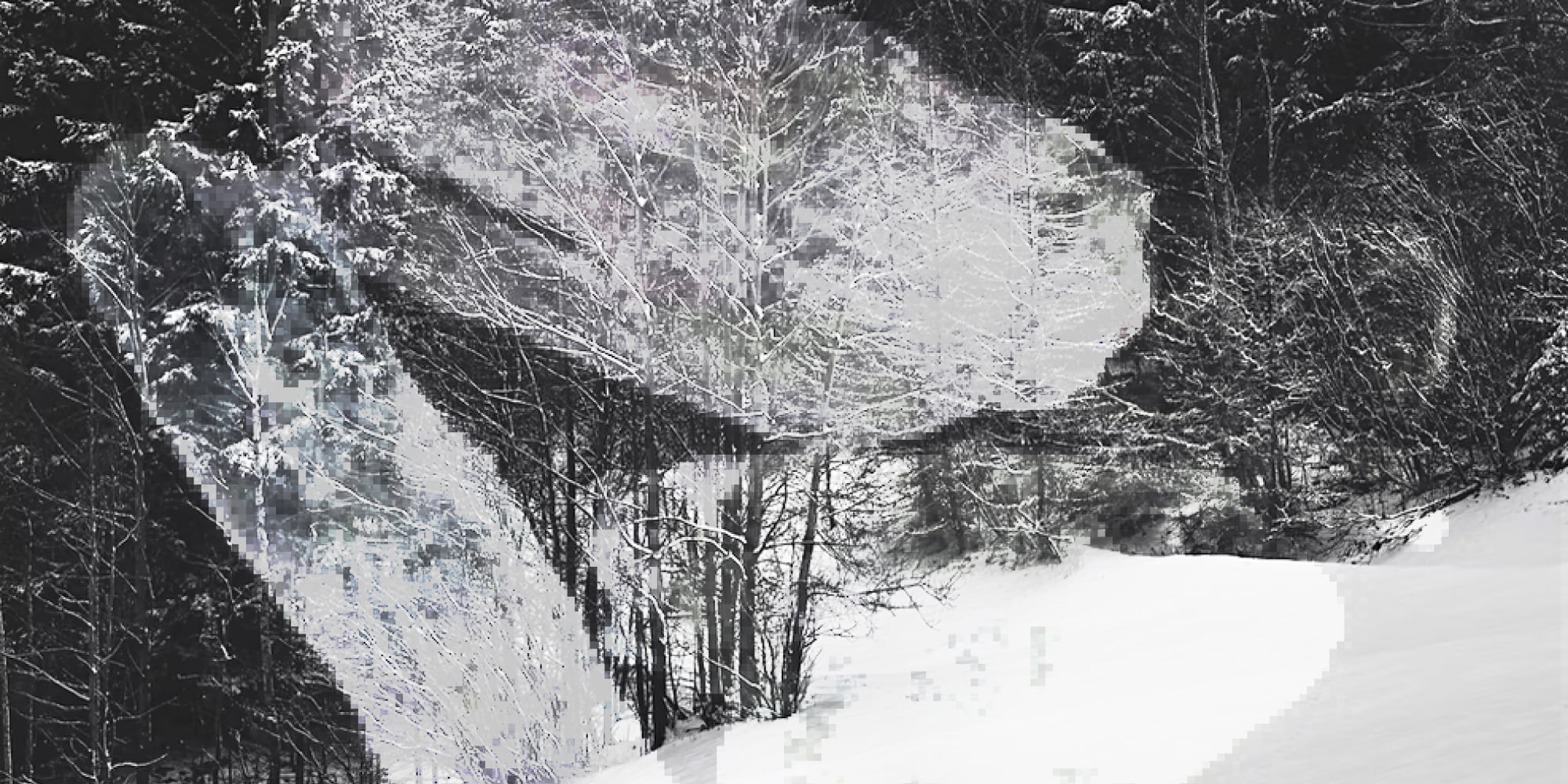 Yes, and it is happening more frequently.

According to a September 22, 2021, article in the Journal of the American Medical Association (Psychiatry), “overdose deaths involving methamphetamine nearly tripled from 2015 to 2019 among people ages 18-64 in the United States.”

This fact has prompted the Director of the National Institute on Drug Abuse, Nora D. Volkow, MD, to comment that we are in “an overdose crisis in the United States (that) goes far beyond an opioid epidemic. In addition to heroin, methamphetamine and cocaine are becoming more dangerous due to contamination with highly potent fentanyl and increases in higher-risk use patterns such as multiple substance use and regular use.”

More than 93,000 Americans died from drug overdoses in 2020, marking the largest one-year increase in overdose deaths ever recorded, according to provisional data from the U.S. Centers for Disease Control and Prevention.

Over 840,000 people have died since 1999 from a drug overdose as reported by the Centers for Disease Control and Prevention, National Center for Health Statistics, 2020. http://wonder.cdc.gov.

According to the National Institute on Drug Abuse (NIDA) – Drug Facts: Methamphetamine is a powerful, highly addictive stimulant that affects the central nervous system. Crystal methamphetamine is a form of the drug that looks like glass fragments or shiny, bluish-white rocks. Chemically similar to amphetamine, a drug used to treat attention-deficit hyperactivity disorder (ADHD) and narcolepsy.

Why Methamphetamine Has Become So Popular?

As a psychoactive stimulant, methamphetamine (meth) is cheaper and often more easily available than cocaine. It is easy for drug dealers to make and distribute. Meth has fast become the drug of choice for many users who have built up a tolerance to it and will need increasingly larger doses of it to get high. There is the increased danger – increasing dependence on the drug over time and more dose per hit needed in order to get the desired psychoactive effect.

Why and How Do People Use Methamphetamine?

Methamphetamine is typically ingested by swallowing it in pill form, snorting, or injecting it in powder form after it is dissolved in water/alcohol. The “high” from the drug both starts and fades quickly. Individuals often take repeated doses of meth in a “binge and crash” pattern, giving up food and sleep while continuing to take the drug sometimes for days at a time.

The drug’s ability to rapidly release a high level of dopamine in reward areas of the brain strongly reinforces drug-taking behavior, resulting in the user craving it. For more info: Refer to NIDA research.

How Can I Recognize Methamphetamine Abuse and Addiction?

Recognizing methamphetamine abuse or addiction will typically evidence itself through multiple numbers of the following characteristics being exhibited by the individual who is suffering:

Short and Long-Term Effects of Meth Use

Methamphetamine abuse and addiction cause severe short and long-term physical and psychological damage. Its excessive usage can also result in death by overdose. The earlier in age an individual becomes a user of methamphetamine the more severe and permanent the harm to their bodies can be. Meth induced psychosis and permanent mental impairment can occur from long-term usage.

How Can I Help Someone Suffering from Methamphetamine Abuse or Addiction?

]Spirit Mountain Recovery is ready and uniquely qualified to treat you or a loved one for methamphetamine addiction. Just call us at 801-336-0658 and we will give you the next steps to take in freeing you or those suffering from this life-threatening illness. There is hope for a better day but reach out to us immediately so we can get started on your recovery!