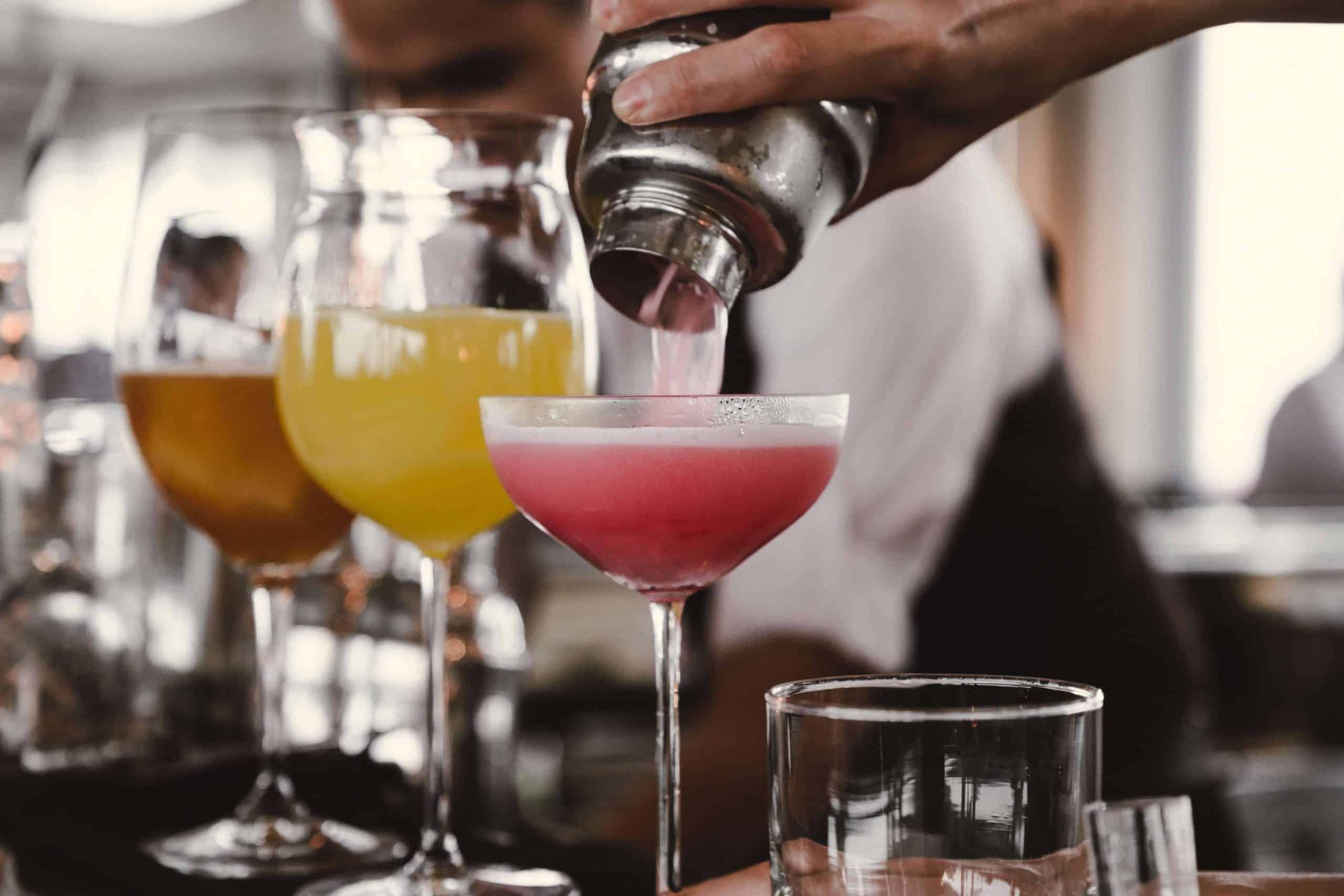 The Dangers of Alcohol Addiction

This post addresses the basics of alcohol addiction and the dangers that come along with it. Alcohol addiction is a disease, both physical and spiritual. No matter which alcohol drinks we consume, we always drink the same thing – ethyl alcohol, which is usually synthesized chemically and spiked with various flavors. Alcohol is the most aggressive and dangerous drug that evokes the most terrible traits of human nature. The detrimental effect of alcohol on the body is felt by any person who drinks it.

The Effect of Alcohol on the Stomach and Pancreas

Alcohol use makes the digestive organs, the esophagus, the stomach and the pancreas, suffer. Mainly what happens is the physical burning and death of tissues, atrophy of the glands that secrete gastric juice, and the necrosis of nerve cells that produce natural insulin. As a result – the process of absorption of nutrients is broken, the allocation of digestive enzymes is weak, the stagnation of food in the stomach is violated. It turns out that the effect of alcohol on the stomach comes with severe abdominal pain, gastritis, pancreatitis, diabetes, ulcers, and even stomach cancer.

The Effect of Alcohol on the Heart

Another organ severely suffering from alcohol abuse is the heart (and the cardiovascular system). Alcohol comes from the intestines and stomach to the heart with blood flow. This is shown through the destruction of erythrocytes – red blood cells that deliver oxygen to the whole body. The consequences will become particularly noticeable in the 35-40 years of age, even in the person drinks very little – high probability of occurrence of ischemic illness, arrhythmias or atherosclerosis. The effect of alcohol on the heart may cause the violation of the regulation of blood sugar levels, which can either rise or decrease (both are harmful to health). There is a huge possibility of the development of diabetes, the violation of the functioning of the brain and nervous system, the occurrence of the problems with blood vessels. Even excessive consumption of such a seemingly harmless drink like the beer can lead to the formation of something called beer heart (significantly increased in size). As a result – high blood pressure and arrhythmia. This problem is very serious, given the popularity of beer as a regularly consumed drink.

The Effect of Alcohol on the Liver

The influence of alcohol on the liver is perhaps the most serious and destructive one. The liver is the organ where ethyl alcohol oxidation to the state of a dangerous and highly toxic acetaldehyde occurs. Moreover, the cleavage of the acetaldehyde itself also has a very detrimental effect on the state of the liver. Under the influence of alcohol, liver cells are destroyed and scars from dead tissue appear. The affected parts of liver cannot fully carry out their functions. This leads to a metabolic disorder. But the most known disease caused by alcohol consumption is the liver cirrhosis. Under the influence of alcohol and products of its decay, the liver decreases in size and becomes wrinkled. This leads to the compression of the blood vessels. The pressure rises, and the blood stagnates in the liver cells. As a result, the vessels cannot withstand and they crack, causing the bleeding. Often in such cases, the outcome is lethal for the patient.

The Influence of Alcohol on the Brain and Nervous System

It is believed that the brain itself suffers the most severe damage from excessive consumption of alcoholic beverages. The influence of alcohol on the body is not very visible on all other organs in the initial stages, but the brain and the nervous system suffer from the very first sip. Why is this happening? The whole truth lies in the concentration of alcohol. In the brain, it is much higher than anywhere else in the body. The effect of alcohol on the brain is particularly toxic. It is this influence that causes the state of intoxication, which is wrongly thought to be harmless. In fact, everything is much more sad. The effect of alcohol on the brain lies in the death of the separate parts of the gray substance, and also in the cortex of the brain getting diminished or destroyed. Alcohol destroys the nerve cells of the brain: 1 liter of beer kills up to 6.000 nerve cells, and 100 grams of vodka – 7,000. The brain of a drinking person looks wrinkled, reduced in size, ulcerated and scarred, with enlarged or torn vessels. The brain cells die under the influence of alcohol and, after some time, are excreted through the genitourinary system of a person. So, the hangover strategy is nothing more than a process associated with the brain excretion of those dead because of the lack of blood supply cells. The body repels dead cells, and that is why  morning headaches happen.

Alcohol is not much more easily tolerated by the nervous system. The paralysis of the mental centers happens. As a consequence, the problems with attention, memory, psyche, thinking appear, followed by the inadequate perception of the surrounding reality, alcohol addiction and, in many cases – lethal outcomes.

If you or a loved one is suffering from alcohol addiction, contact us today.