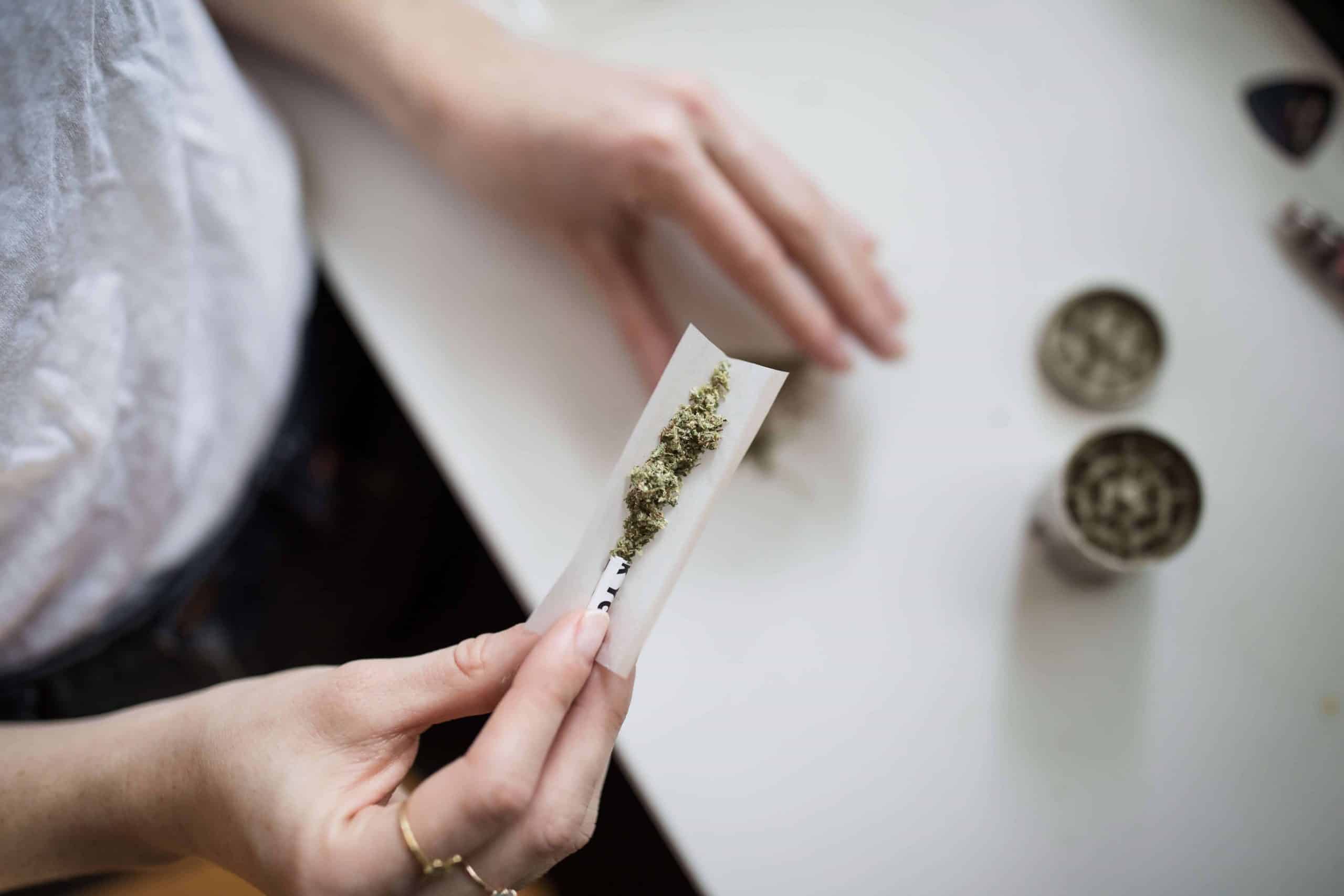 It is critical to understand that drug addiction is a disease, as this has been proven many times in the 20th century. Because it has a huge percentage of mortality, in its severity, drug addiction can be compared to other diseases like cancer.

There is an irresistible urge to use drugs. The drug addict is still in the so-called “pink” period of drug addiction and usually lasts for a short time (2-6 months). The feeling of euphoria decreases with every time the substance is used, and, in order to achieve the same effect, the addict has to continually increase the dose. At this first stage of drug addiction, an addict gets “duller” consciousness and will usually deny any dependence on drugs.

At this stage, any physical withdrawal symptoms are minimal. However, if a person ceases to use drugs, then there is a feeling of dissatisfaction and discomfort, reduced ability to focus, irritability, nervousness that progresses into apathy and depression. As a result, all thoughts and actions of the drug addict are directed to one thing – finding the next dose. Further drug use leads to the development of the second, progressive stage of drug addiction.

When the drugs are being used habitually, the body adjusts to a person’s condition of being constantly under the drugs intoxication. At this point in drug abuse, physical withdrawal symptoms occur when the user stops taking the drug. Patients experience increased secretion of mucous membranes, running nose, sneezing, tearing, and an intermittent sensation of heat and chills. Withdrawal will also cause muscle aches, periodic cramps of leg muscles, reduced appetite, vomiting and even diarrhea. The individual becomes restless, irritable and aggressive, experiencing severe mood swings. A person will feel better usually within a week, but the withdrawal symptoms may occur for several months.

One of the characteristics of the second stage is that taking a drug in large quantities does not cause an acute euphoria, like during the first stage, but serves only to get rid of the withdrawal symptoms. Another specificity of the second stage is that the drug addict already does not realize how serious his illness is. All the problems that occur due to drug abuse in the life of an addict during this stage are usually not being associated with an addiction. If there is no intervention within the first or the second stage, the disease will continue to progress into the final, third stage.

The Third Stage (The Development of Severe Chronic Diseases)

With the continuous intoxication of a human body, significant changes in the psyche of the individual are happening at a rapid pace. Patients at this stage of the disease are apathetic, weak; they have lowered arterial blood pressure, slow pulse, and reduced movement coordination (along with all the previous mentioned conditions in the prior two stages). Concerning the physical appearance, drug addicts appear much older, and very rarely keep up on basic hygiene. The motivation of the drug use only is to avoid much more severe withdrawal symptoms.

The desire to experience the first felt euphoria, leads to the out-of-control rise in use of the drug, often ending with a fatal outcome. Addicts at the third stage of the disease reach the so-called “bottom”. Treatment at this point almost always requires professional assistance as the withdrawal symptoms can be fatal.

It is believed that the drug addict who has reached the “bottom” has a better chance of recovery. At this stage, upon the realization that not getting treatment will lead to death, the addict is more likely to understand the necessity of attempting recovery.