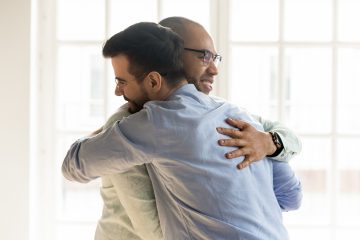 More than 80 million men above the age of 21 use alcohol every year. That’s not all – another 26 million men above the age of 12 use marijuana every year, 50 million use prescription drugs, three million use cocaine, four million use opioids, and one million use methamphetamine. According to the National Institute on Drug Abuse (NIDA), men are more likely than women to use illegal drugs and are more likely to end up in the hospital as a result of illegal drug use. Men also have higher rates of use of illegal drugs, prescription drugs, or alcohol. No 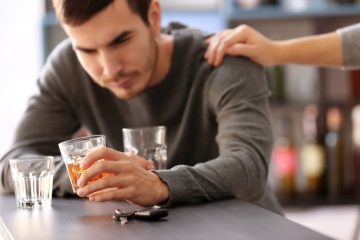 How to Find An Alcohol Detox Program in Utah

Most adults will have consumed alcohol at some point in their lives. Not everyone knows how pervasive alcohol use and abuse is in the United States. Despite most places in the United States having an age limit of 21 to buy or consume alcohol, it is one of the country’s most widely available and widely abused substances. Even with different laws governing the consumption and sale of alcohol, it is easy for people to become addicted. Once a person becomes addicted, the next step for them to recover is to properly receive treatment at a drug detox center in Utah. Read 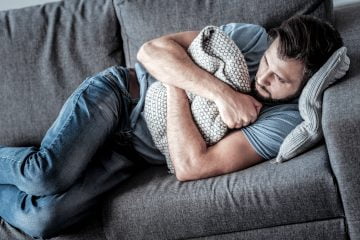 What Are the Signs of Bipolar Disorder in Men?

If you are experiencing mood or emotional regulation problems, you might worry about the signs of bipolar disorder in men and whether you have a disorder. Thankfully, recognizing bipolar disorder symptoms in men will help determine when it’s time to get help. Contact Spirit Mountain Recovery to learn more about our men’s drug and alcohol rehab in Utah. What is Bipolar Disorder? Bipolar disorder was previously called manic depressive disorder. It refers to a mental health disorder caused by genes and brain structure. The precise cause of bipolar disorder isn’t well-known, but research suggests that genetics are the most common 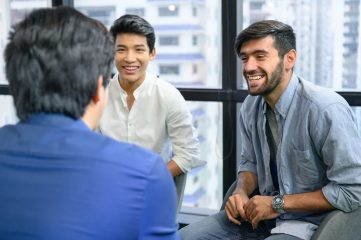 Get Out of Your Own Way: Ego in Addiction Recovery

The Concept of Ego in Recovery Let’s first define the term “ego,” as we use it in our treatment programs at Spirit Mountain Recovery. Ego – as Eckhart Tolle best describes it, is an individual’s conditioned “mind-made sense of self.” It is who someone believes they are, based not only on what they think about themselves but on what others have told them about themselves as well. Ego is often characterized as that “voice in your head.”  In other words, ego can be defined as a superficial “form construct” of the mind and is often expressed by someone as “their 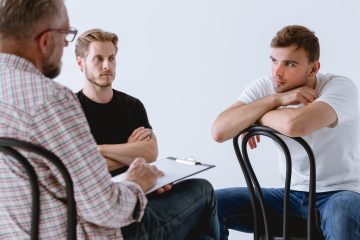 How to Find a Dual Diagnosis Rehab for Men 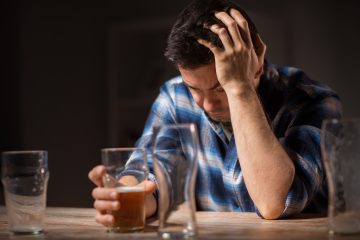 How Long Does it Take to Detox From Alcohol?

If you are struggling with alcoholism, you might ask questions about the process of detoxing from alcohol, like how long does it take to detox from alcohol or what are the symptoms of alcohol withdrawal. Alcoholism is a serious risk throughout the United States, with 25.8% of people 18 and older engaging in binge drinking in the last month. Because of its social acceptance in sad situations like funerals and celebratory situations like weddings and first days, it can be very easy to overlook how severe your alcohol withdrawal symptoms will be. If you are seeking help from alcoholism, contact