November 12, 2021 By Chris Farni In Uncategorized 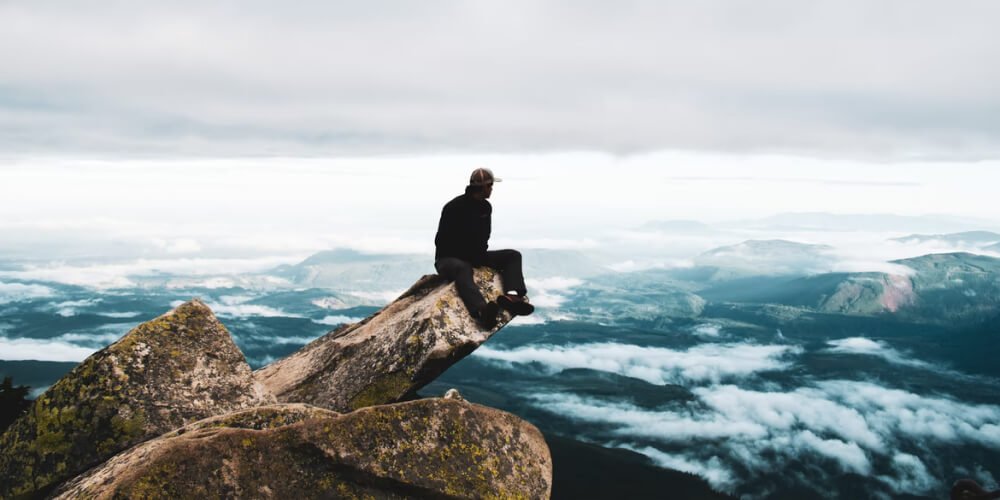 I will grant you that someone’s first decision to use an illicit drug or abuse a prescribed medication may have been a flaw in their character, a sin, or an error in personal judgment, but first, someone is in the throes of substance addiction, they have crossed over into living with a personally devastating mental illness. In effect, their brain and resultant thinking have become hijacked by a powerfully psychoactive drug. Choice has been surrendered to craving and compulsion.

Whether you categorize substance addiction according to the Medical Model of Addiction or it being Trauma-based, once someone is suffering from it, they have become hopelessly trapped in harmful behavior to themselves and others. Typically, they become consumed with personal shame and guilt. If that isn’t bad enough, their family and the public have also started to judge those suffering from addiction as people to scold, scorn, or avoid, even perceiving them as being sociopathic or psychopathic.

Those are among the key findings of a new national survey of 8,000 residents, conducted by Shatterproof in collaboration with The Hartford. The Shatterproof Addiction Stigma Index is reportedly the largest and most expansive analysis on addiction stigma ever conducted and re-confirms that the stigma associated with the disease of addiction unfortunately persists.

“Addiction stigma is a set of unfair, negative, and often discriminatory beliefs directed toward individuals with substance use disorders. These views can erode their self-worth, create social isolation, and reduce access to care, which exacerbates the problem. It also clouds the nation’s ability to coalesce around meaningful solutions, including treatment, harm reduction, and recovery supports and services.”

Digging Yourself Out of a Deep Dark Place

For those suffering from addiction, they will need to be directed to professionals trained in the field of addiction and recovery. Those individuals among us who are suffering with a substance use disorder need compassion and non-judgment, not indifference and judgment from loved ones and friends. Like any medical condition, addiction can be treated, and lives restored, often even saved.

Friends and loved ones of those who suffer from substance addiction do not have the tools necessary to help someone recover. They are often enablers of the individual who is suffering. Having good intentions, but most often reacting in inappropriate ways like tolerating or explaining away the reasons

for someone’s addiction. Providing well-intended emotional support but often manipulated by the addicted individual they care for or love. Learning to put personal boundaries and expectations in place by telling their friend or loved one that professional treatment is all they will support. Period. Full stop.

How to Help a Friend or Family Member Out of Addiction

Learning to say no to behavior and endless self-serving requests of individuals suffering from an addiction is a good start to helping someone out of their addiction. Next, is finding a substance use disorder treatment program to recommend to a friend or loved one and the next step in their relationship with that individual.

Spirit Mountain Recovery’s residential treatment program for adult men in Eden, Utah, is a great refuge for recovery situated on the side of a mountain and the beautiful Ogden Valley. Spirit Mountain’s Outpatient Program for Adult Men and Women is located in Roy, Utah, and teaches the same recovery regimens as does its residential program.

Please give us a call at 801-336-0658 to get you or a loved one started on recovery. We put a stop to the shame and guilt of addiction and replace it with healthy self-respect and the ability to realize more joy in anyone’s life than thought possible in sobriety. Recovery programs from one month to a year.